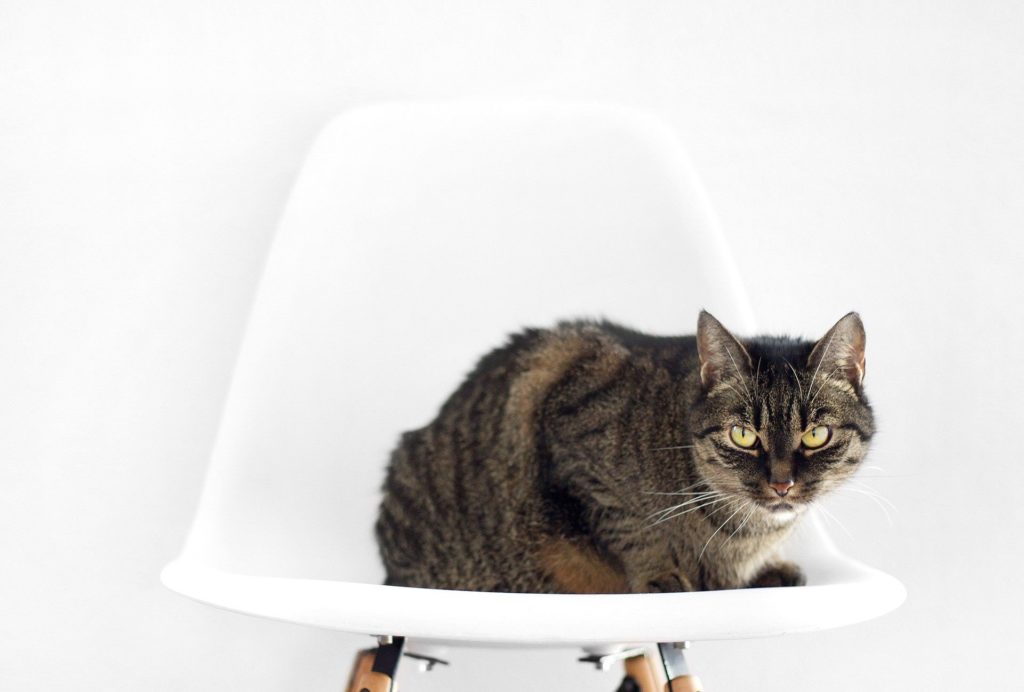 It’s one of the worst parts about being a designer: Being forced to create work you feel is subpar.

6 Things to Put in design 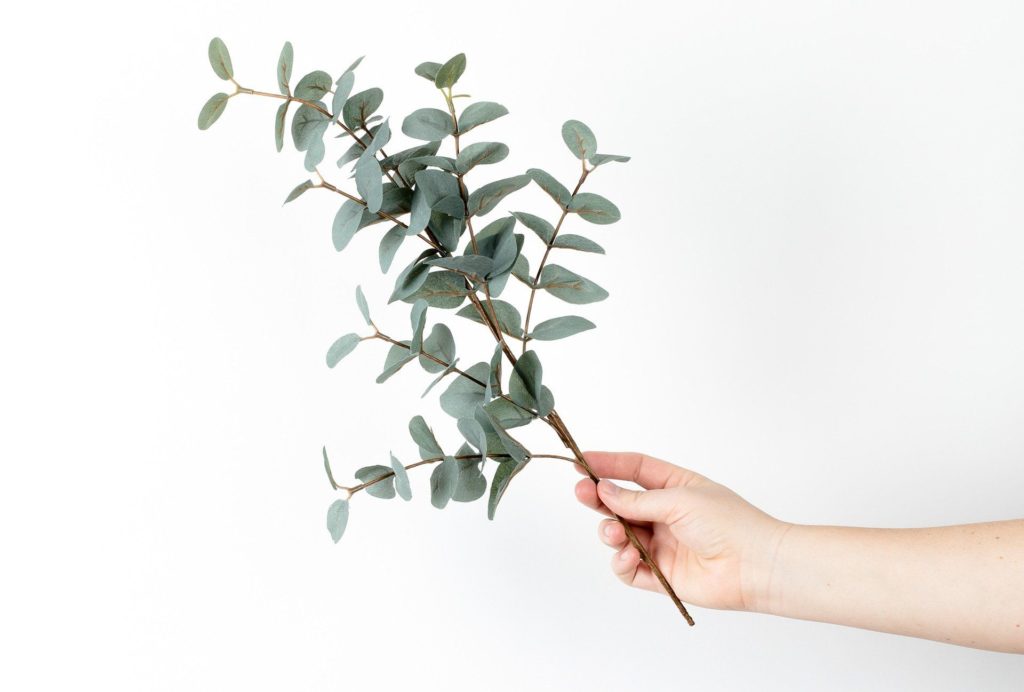 Design guides are an invaluable tool for maximizing design team output, and for ensuring a consistent brand identity.

When Slower UX Is Better UX 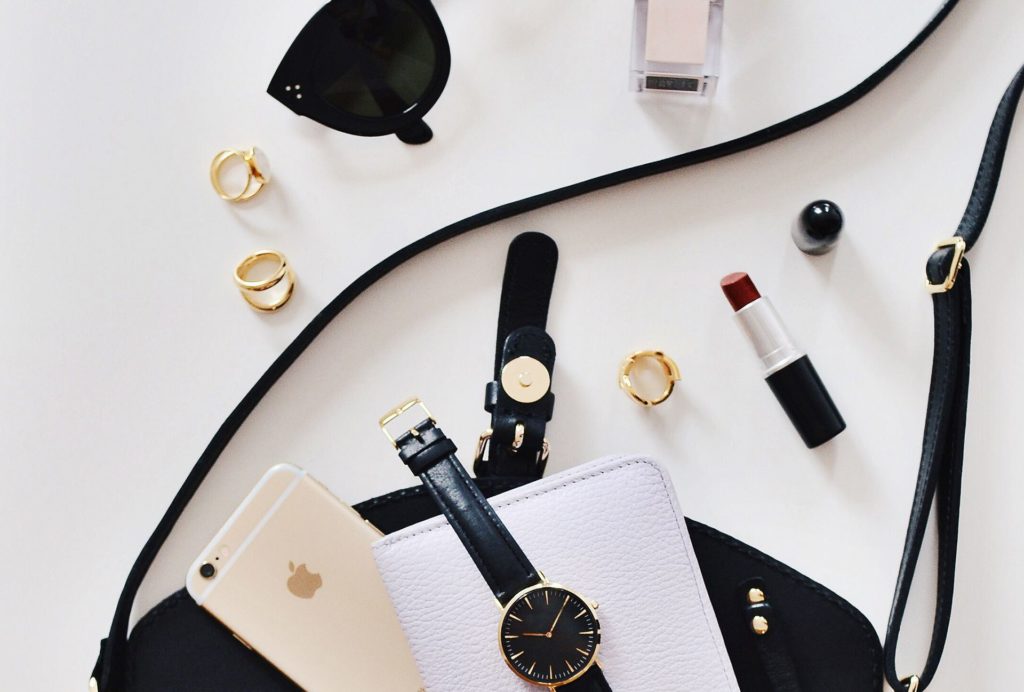 It’s true that 47 % of people want web pages to load in two seconds or less (and 40 % abandon sites that take three seconds to load).

How to Start when You Don’t Know where to Start

You’ve been working on a startup, design, or project and know that you need some customer validation to move on to the next step. If you’ve never planned and executed a research project before, it might feel like a big task. But it doesn’t have to be! 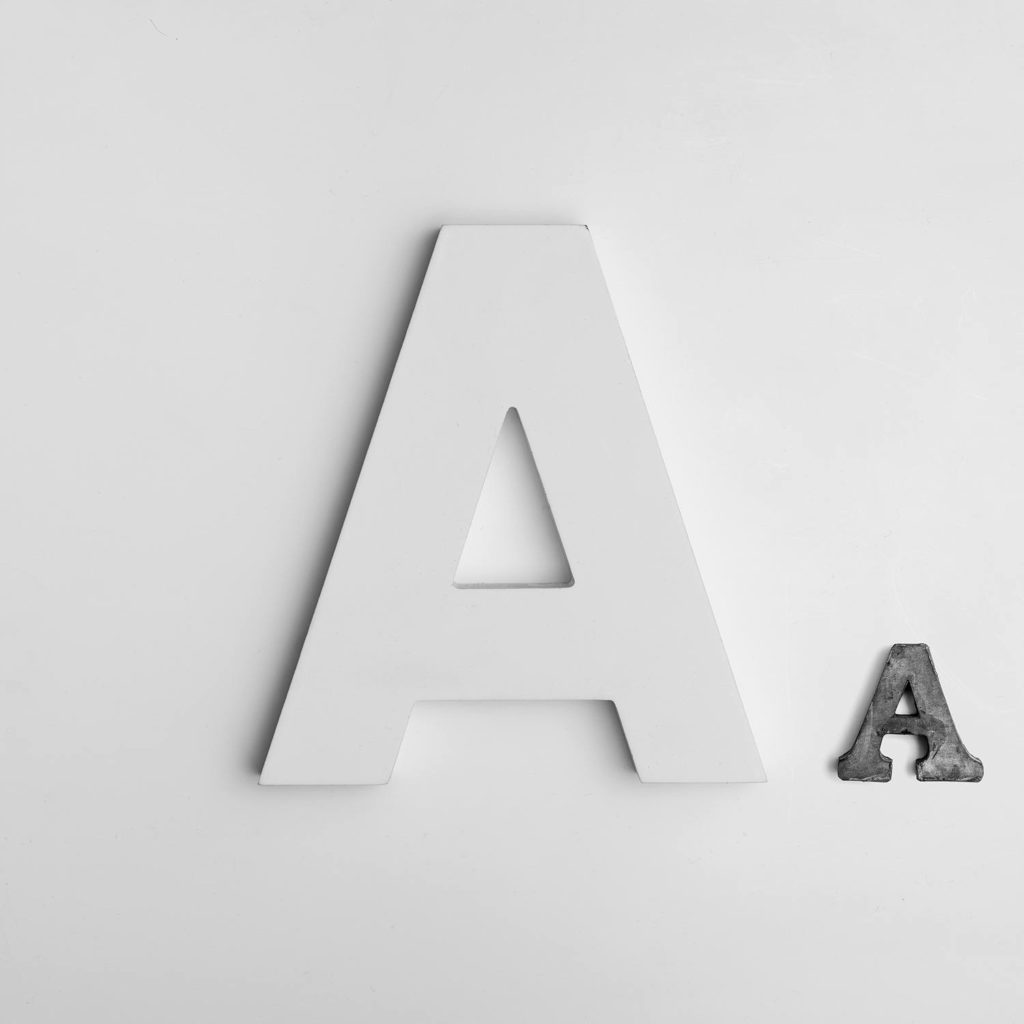 The single largest problem that continues to hinder interactive design from really coming into its own is the fact that designers allow their work to be led more by technology or production techniques and not creative thinking that creates a user experience or concept that will resonate with the consumer.

It’s hard to argue that wearable look to be the next big digital design frontier and as a result there have been a rush of articles and design concepts surfacing over the past year trying to show off the possibilities of this new platform.